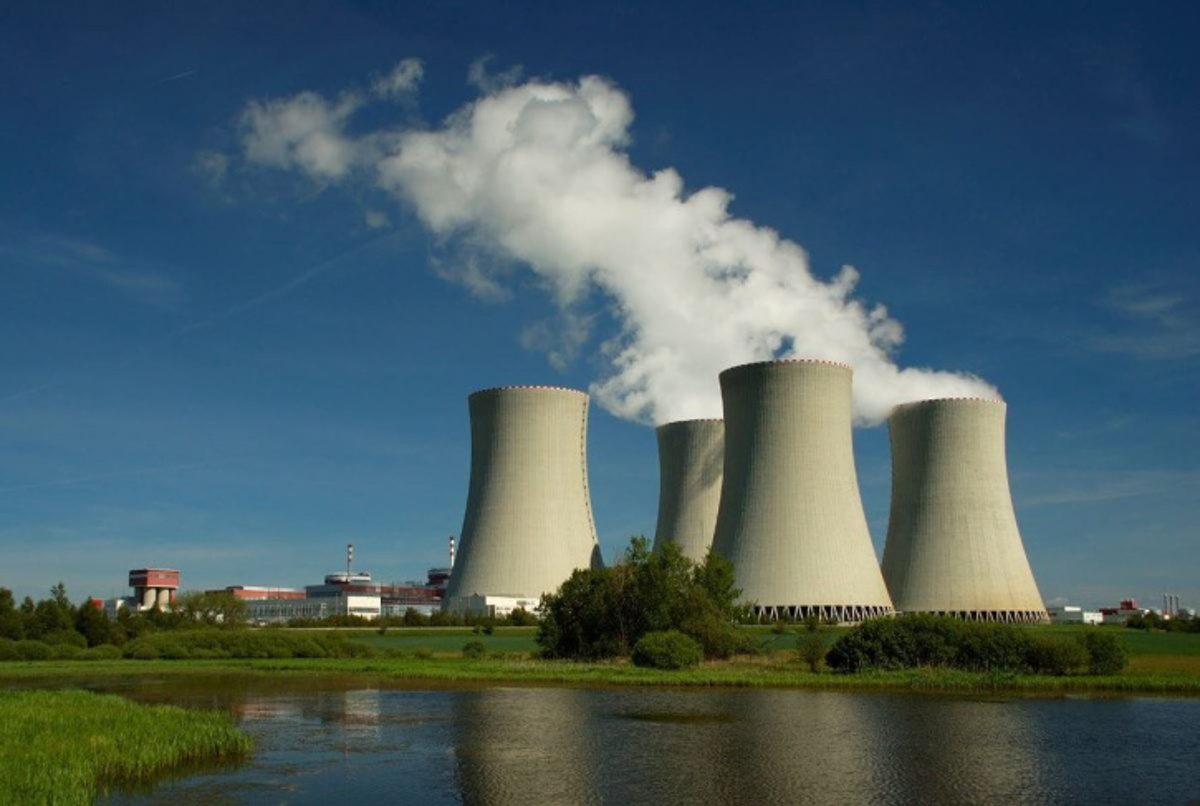 We are waiting for the next implementation of the project for the Temelín Nuclear Power Plant. Here, ZAT will supply two more turbogenerator excitation sets for turbines with an output of 1,200 MW worth more than 50 million crowns. This is a continuation of the supply of eight AVR Safety generators contracted at the end of last year. Both projects will be implemented by 2025.

"The excitation sets, which include the AVR Safety controller, are intended for emergency power supply of the primary circuit of the nuclear power plant. With their output, i.e. the magnitude of the excitation current, they ensure precise regulation of the generator's stator voltage and other quantities. They enable participation in group regulation by other power plants, which helps the stability of the entire distribution network," explains Karel Stočes, Director of Sales and Marketing at ZAT.

We launched the AVR Safety controller on the market in 2020. Its benefits are lower operating costs due to greater reliability, a compact solution, a long life cycle of at least fifteen years, and easy migration in case of replacing the existing controller with quick commissioning. Excitation sets including excitation regulators meet the requirements of IEC and EN standards.

Last year, for example, the company's development department completed the development of a new control system solution and monitoring the position of the regulatory mechanisms for VVER 1000/1200 type reactors. A big advantage is that the system can also be applied to other types of control mechanisms of large and small reactors. It also introduced its own operator HMI subsystem SandRA Horus, which meets the requirements for use for safety functions of higher categories.

"We are constantly maintaining and expanding nuclear know-how both by executing orders here and around the world, and by developing and modernizing our products. We also have one of the most modern control systems on the market, built on a modern component base, which meets the maximum requirements for high safety, reliability and longevity. That is why we believe that as a successful Czech company with contracts currently in progress in all countries of the world, we will be able to apply our control systems also during the construction of a new nuclear power resource in the Czech Republic," adds Ivo Tichý.

Czech company ZAT a.s. is a leading supplier of control and intelligent systems for energy and industry. In its field, it is among the leaders in the field of automation of nuclear and conventional energy, industry, railway systems, gas industry and smart systems. In development, it focuses on new applications from Industry 4.0 and IoT technologies. It has its own development, design, production, installation and service of electronic devices, control systems and their components and SW applications for modern platforms. It is also a certified manufacturer of medical devices. The company is based in Příbram with branches in Pilsen, Benešov, Slovakia and Cuba. It currently operates in 65 countries around the world.