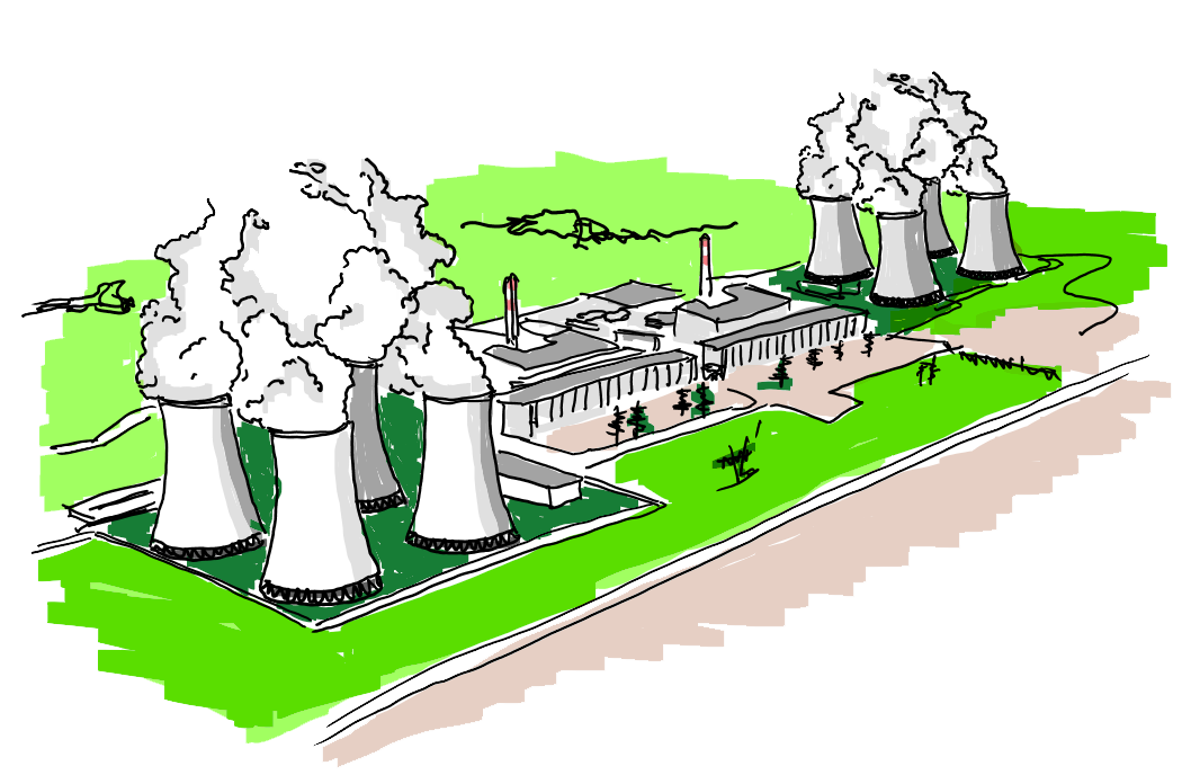 The main topics of this year's All for Power conference, which took place on 15-16 November 2021, were energy investment entities from the perspective of nuclear power plants, conventional power plants, thermal power plants and renewable sources, as well as the development of the Czech-Slovak energy sector in a global context and the export of investment units.

Considering the current situation in the energy sector and the plan to build new nuclear units in the Czech Republic, the first day was devoted mainly to the construction of new units, LEX Dukovany, small reactors and the prospects of the Czech nuclear industry. Among the presenters were representatives of ČEZ a.s., the Czech Energy Alliance CPIA and potential suppliers (French EDF, South Korean KHNP and American Westinghouse) interested in the completion of nuclear power plants in the Czech Republic. A representative of Rolls-Royce spoke on the topic of small modular reactors and presented their concept and strategy.

"We are a quality and reliable partner for potential suppliers within the energy supply chains," says Karel Stočes, Director of Marketing and Sales. "ZAT's experience in both nuclear and conventional power generation and the SandRA control system, which is one of the most advanced on the market, places us among the top European leaders in the field. We are ready to manage technologies for any scenario in the energy sector," adds Stočes.

The presentation was led by František Kural, Marketing and Sales Manager. He introduced the participants to ZAT's competences, technical platforms and new technologies for controlling large power units and small energy sources, including the possibility of IoT involvement in the energy sector.

The second day of the conference was devoted to the topics of conventional energy, thermal power and industrial energy. Presentations were made by representatives of ČEZ a.s., the Heating Association of the Czech Republic, SEV.EN Energy, ŠKODA Praha a.s. and others. "Among the interesting information I would include a look at the planned investments in construction, modernisation with the transition to another fuel after the end of coal mining in the Czech Republic as well as the topics of waste incinerators, RES and greening," concludes Karel Stočes.