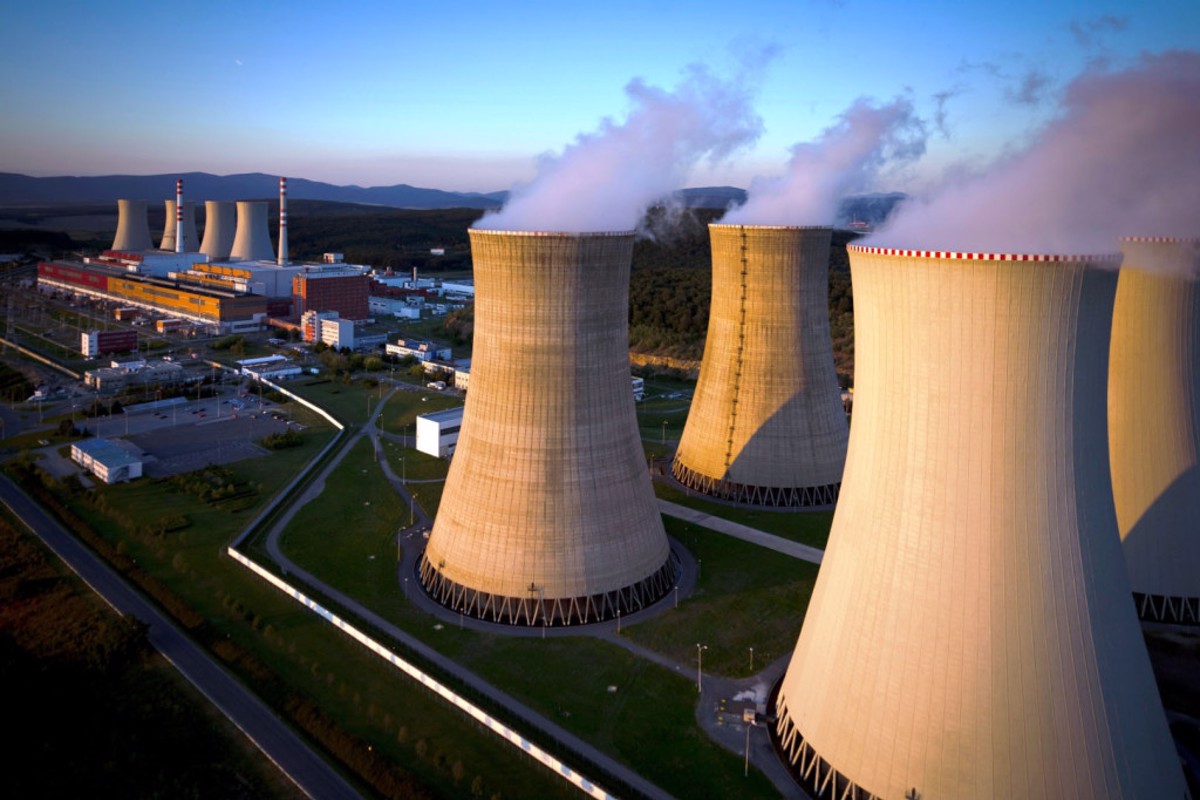 "We delivered a system for controlling the position of the fuel rods in the reactor to the third unit of the Mochovce nuclear power plant already in the spring of 2011. We are glad that it is currently being put into operation and will thus help Slovak partners solve the difficult energy situation." says Karel Stočes, director of marketing and sales for nuclear energy. Thanks to the new unit, Slovakia will increase the share of electricity produced from nuclear energy from 52 to 65 percent.

The fourth unit of the Mochovce NPP is still under construction, and will start operating in May 2024 at the earliest. "The SandRA control system is also installed on this unit. After the partner's decision to put it under voltage, we will subsequently test this system and put it into operation," adds Karel Stočes.

Currently, the system for controlling the position of the fuel rods in the reactor (RRCS - Slovak SORR) implemented by the SandRA control system is deployed on all nuclear power plant units in Slovakia.

The RRCS system is central to ensuring the safety of nuclear power plants. Its task is to regulate, slow down or, if necessary, stop the fission reaction in the reactor.

ZAT has continuously participated in the reconstruction and completion of both Slovak nuclear power plants since 2005.

The general supplier of the primary circuit for the 3rd and 4th units of the Mochovce nuclear power plant is ŠKODA JS a.s.