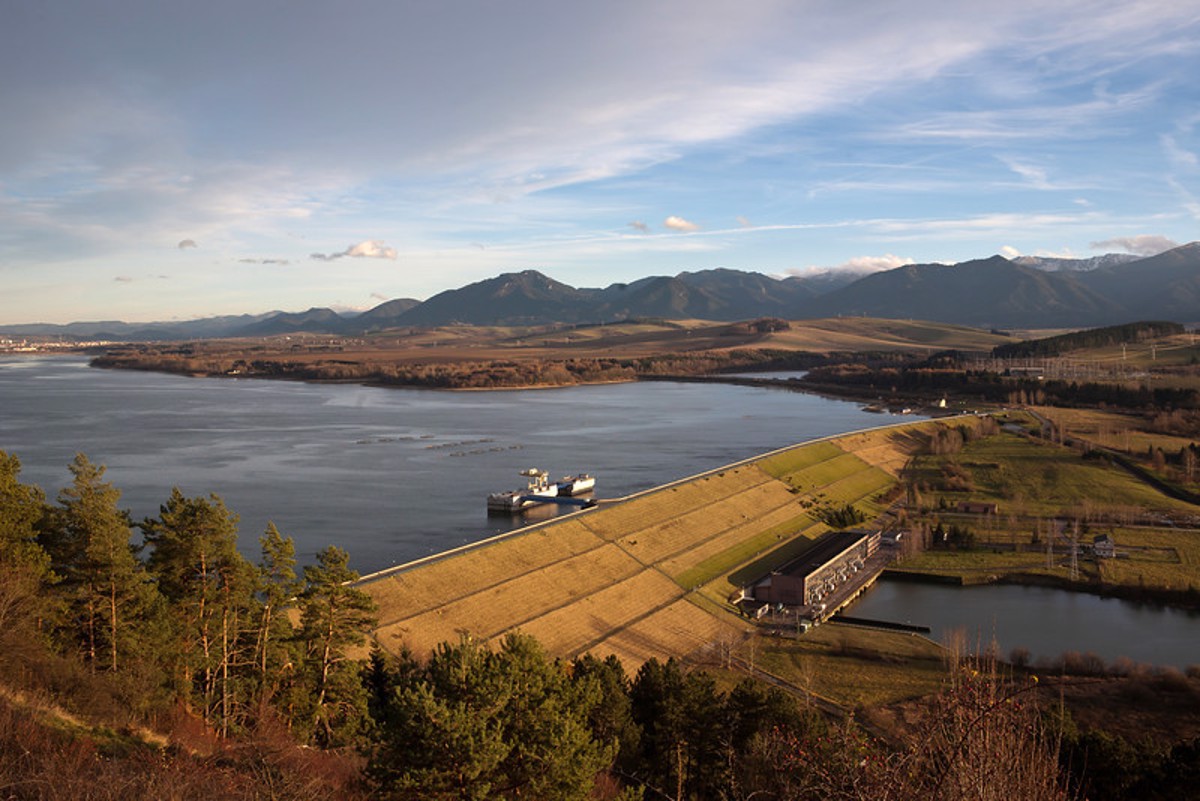 The public tender for the reconstruction of excitation regulators for the Liptovská Mara, Domaša, Považská Bystrica, Ladce and Velké Kozmálovce hydroelectric power plants has ened. The winner was the company ZAT a.s. We have a concluded a contract with the representatives of Slovenská elektrárna, a.s. (SE) signed in early July 2021.

We have been cooperating with SE on the reconstruction of hydro and nuclear power plants for a long time. In the field of hydropower, for example, two years ago we reconstructed the generator excitation regulator at the Veľké Kozmálovce power plant, which provides a supply of cooling water for the Mochovce nuclear power plant. "Our control systems also run at other hydropower plants operated by the company, for example, we regulate turbines at the small hydroelectric power plant Ružín II or at the hydroelectric power plant Tvrdošín. As part of this contract, we will deploy an excitation set control system consisting of ZAT AVR Z110 controllers at hydropower plants,” adds Miroslav Košař, Strategist in the Hydropower Segment.

ZAT has been developing, manufacturing and supplying control systems in the field of hydropower for almost 40 years. We supply for both small hydropower plants and large hydropower plants with requirements for partial control solutions for individual operating files up to complex replacements and control of entire units and the implementation of a robust DCS system.