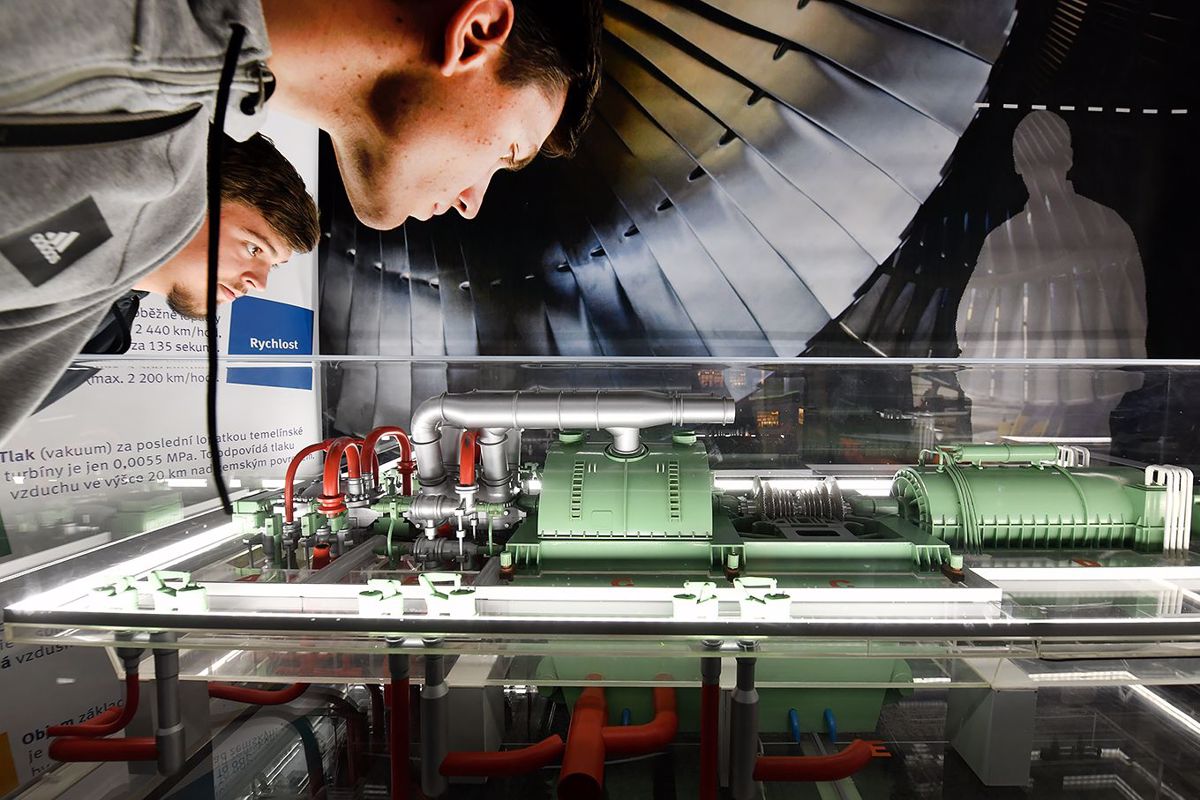 We presented our competences at the Nuclear Days 2022 professional conference

ZAT is one of the leading European suppliers of control systems for the nuclear power industry. That's why we couldn't miss the traditional Nuclear Days 2022 conference again. The 12th edition took place in mid-September at the University of West Bohemia in Pilsen.

The two-day conference initially focused on the potential of nuclear energy and the Green Deal. Experts and representatives of companies from the nuclear sector discussed the current state and next steps in the construction of a new nuclear power plant in the Czech Republic and its connection to the Green Deal.

ZAT has almost 50 years of experience in supplying control systems to the nuclear power industry. We deploy one of the most modern control systems on the market, built on a modern component base, which meets the maximum requirements for high safety, reliability and longevity. Among our most successful products in the field of nuclear power are the Reactor Rod Control System for the primary section of the nuclear power plant (RRCS) and the Reactor Control System (RCS), which contain special safety functions classified into the highest safety categories.

In the contribution delivered by our colleague František Kural, director of marketing and sales, we declared our competence, investments in the development of products for the nuclear energy industry, and our readiness both in the supply of our control systems in the context of the modernization and construction of power plants with large and small reactors, as well as in their development.

The conference once again showed the readiness and know-how of Czech companies for their involvement in the construction of a new nuclear power plant in the Czech Republic.